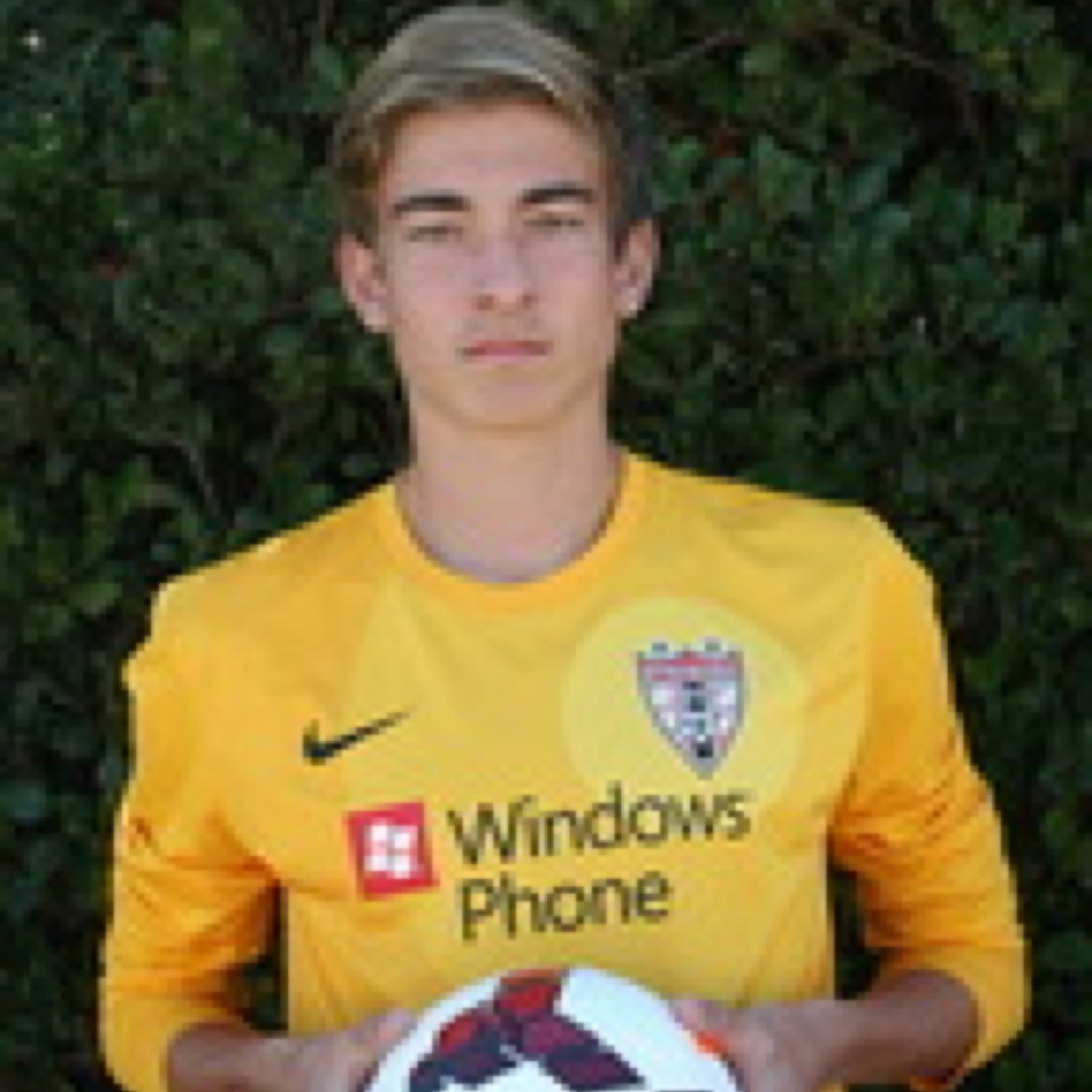 Jonathan Klinsmann, the son of U.S. Men’s National Team head coach Jurgen Klinsmann, tweeted on Monday that he verbally committed to California. Klinsmann, the younger, is the starting goalkeeper with the Strikers FC (Irvine, Calif.) U16 Development Academy side. He has given up 19 goals in 14 games this season, which is one of the best goals against averages in the division. Strikers (7-4-4) currently sit in fourth in the Southwest Division.

Klinsmann has experience at the youth national team level with appearances at U15 Boys National Team camps in the past. He is an athletic keeper with good instincts as a shot stopper.

The goalkeeper is the second verbal commitment for the 2015 class for California. LA Galaxy Academy midfielder Christian Segovia is also bound for Berkeley next fall.

Jurgen Klinsmann has previously been somewhat of a critic of the college game given its unique rules and shortened season.