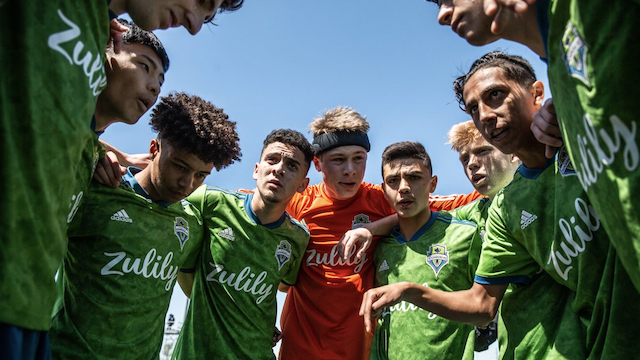 Training compensation is a hot-button topic for many of the promising prospects in U.S. Soccer. While it is a common practice in much of the world under FIFA, world soccer’s governing body, Regulations on the Status and Transfer of Players (RSTP), it has not been applied to U.S. players in the past.

In simple terms, MLS franchises want to be compensated for their work in player development after seeing top prospects like Weston McKennie (FC Dallas Academy/Schalke 04), Ulysses Llanez (LA Galaxy Academy/Wolfsburg), Christian Cappis (FC Dallas Academy/Hobro IK) and Alex Mendez (LA Galaxy Academy/SC Freiburg) leave to European clubs for free in the past two years. MLS decided in April to pursue training compensation and solidarity payments for players playing in fully funded MLS academies, which is most of MLS academies at this point. There has been no indication from MLS franchises that they will participate in training compensation when signing youth players who spent the majority of youth career with non-MLS academies.