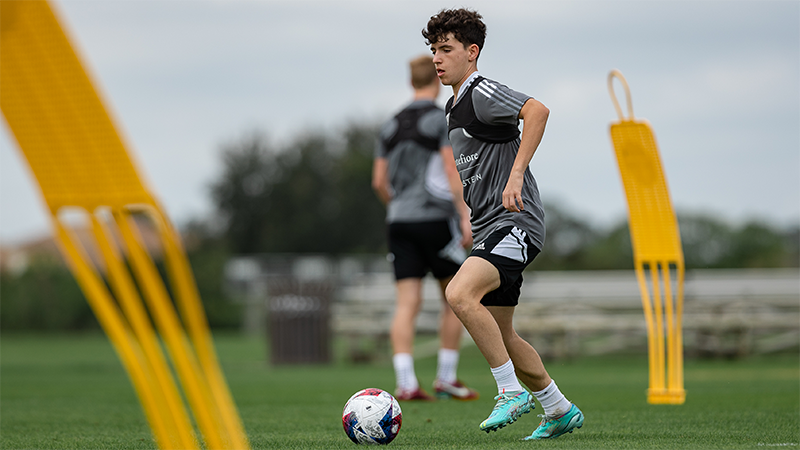 The 2023 MLS Preseason is well underway, as the preparations ramp up for the late-February kick off.

The league’s return will look drastically different, as a new TV deal means that nearly every game will be behind an Apple TV paywall of some kind.

Academy players habitually join first teams for parts of preseason. Reports vary by team in terms of making public which promising prospects – who remain officially unsigned – are joining their respective teams for preseason. This is not a complete list, but rather a look at some of the confirmed names of unsigned academy players in MLS preseason.