MLS Next playoffs to take place in Frisco 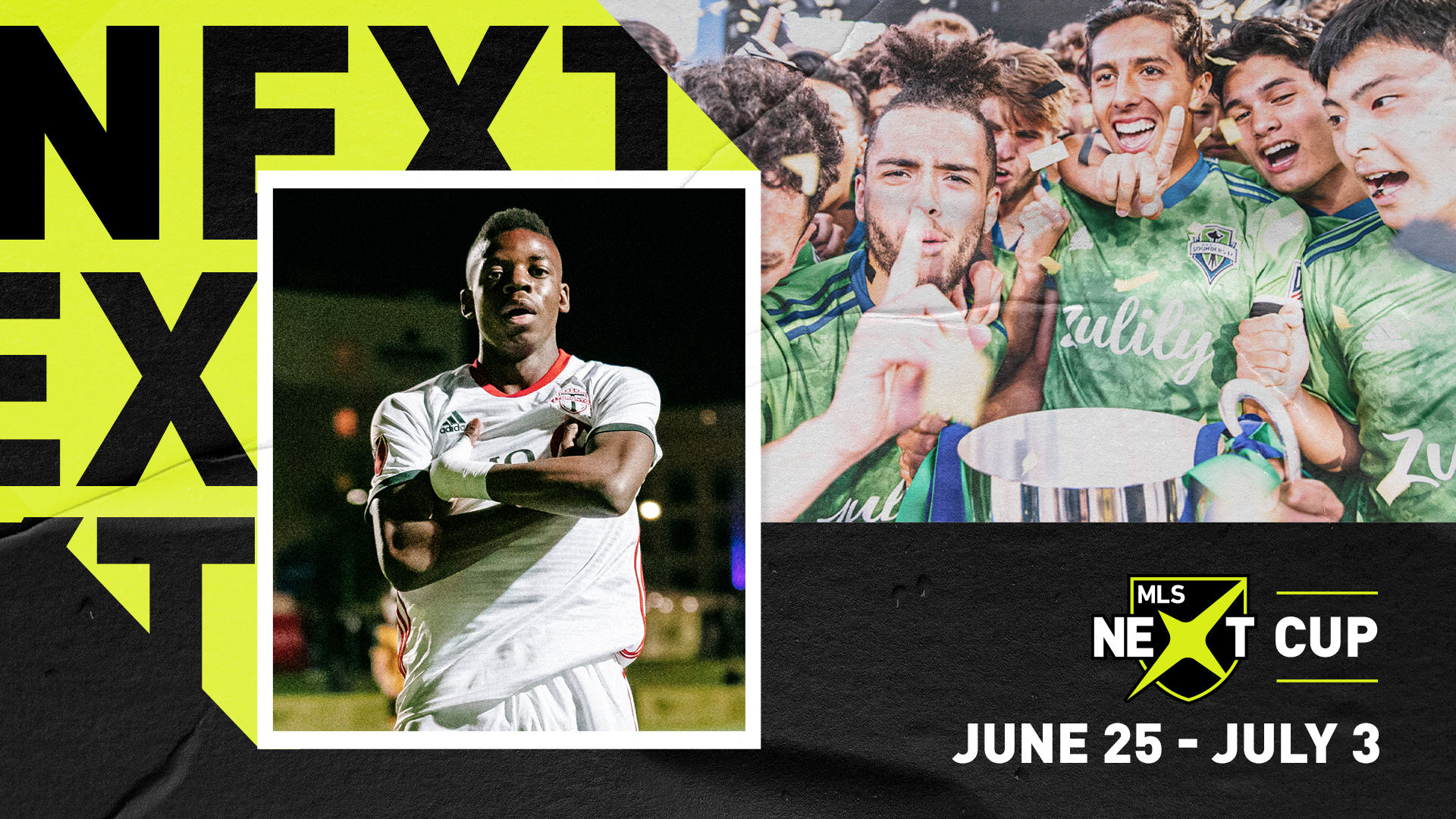 Postseason action for the 2020-21 MLS Next youth league will head to Frisco, Texas from June 25-July 3, MLS announced on Wednesday.

MLS NEXT Cup champions will be crown in four age groups (U15, U16, U17, U19). The top 128 teams in the nation will participate in the championship tournament to conclude the ten-month inaugural season.

The playoffs will be a single-elimination competition with 32 teams in each age group. Teams will qualify for playoffs on a points per game basis from their performance in the regular season.

“The MLS NEXT Cup Playoffs will provide more opportunity for clubs to play important matches and our players to further showcase their abilities in front of scouts and coaches," MLS NEXT Technical Director Fred Lipka said in a statement. "This will be the culmination of an exciting season and serve as a celebration of everything our players, coaches, referees and staff achieved over the last year."

Teams that haven't qualified for the playoffs have the opportunity to compete in showcase games, which will be comprised of three matches in four days.