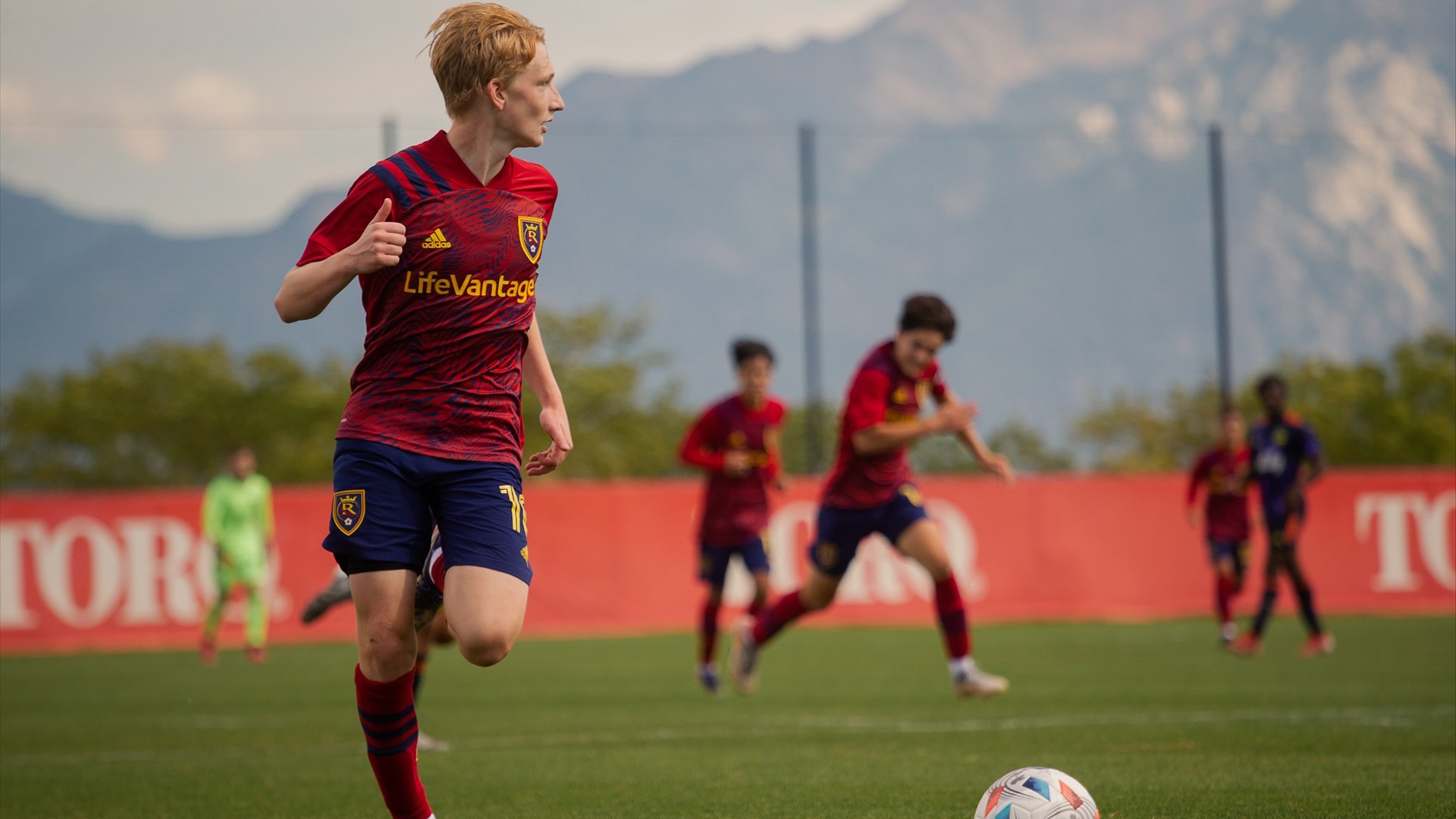 In the shadow of World Cup qualifying, a new league is arriving in North American soccer.

MLS Next Pro, a third division league, has been created and kicks off on Friday night. St. Louis City SC 2 hosts Rochester NY, a reborn and reimagined version of the Rochester Rhinos.

The league’s been divided into Western and Eastern Conference. Below is a look at one player from each Western Conference team to watch as the new season comes to life.

The wide attacker has earned some run in MLS so far this season, though he is poised to be a key attacking fixture for Rapids 2. A tantalizing prospect still, Yapi’s ability to cause problems and show consistency should open the door for more minutes for Robin Fraser’s side.

There are some tantalizing candidates to include here, with Brooklyn Raines a recent addition to the team and Homegrown Juan Castilla waiting for chances. Murana flashed some solid upside during his time at Saint Louis, and joined the pro exodus earlier this year. He could play centrally or as a right back at this level.

A raw outside back prospect, Padelford recently picked the pro route as opposed to playing DI soccer at SLU. Minnesota hasn’t really embraced investing in its youth setup in the same way as other franchises, so it’ll be interesting to see how that plays out with MLS Next 2. Goalkeeper Fred Emmings should see time in goal; keep an eye on Emmanuel Iwe, who joined the team after his freshman season at St. Cloud State.

The Dallas-area native continues to rebuild his career close to home, and there looked to be a chance that he could sign with FC Dallas at some point in the offseason. That hasn’t yet come to fruition, but he’s still just 21 years old and has shown some good consistency. Homegrown signing Antonio Carrera is likely to feature in goal as well.

There’s a long list of youngsters that the Monarchs are likely to trot out. Wellings turns 16 years old next month and signed an MLS deal in the offseason. He has flashed quality as a two-way central midfielder and will get big minutes in MLS Next Pro this season.

It’s San Jose’s first foray into running a reserve team in their home market. They did work with the USL Championship squad in Reno. Viviani’s one of the current academy players, set to play at San Diego State in the fall, that should have a shot at getting minutes this year.

Recently signed to a contract with Sporting KC II, Jones is a versatile, attacking player that can play in a number of different spots. Last season, he earned time on the flanks as a wide forward and could feature as an outside back.

It’s an extended tryout in St. Louis for next year’s new MLS squad with St. Louis City SC 2 joining MLS Next Pro. In fact, the league kicks off on Friday night with a sold out crowd expected. There’s a handful of academy players that should get to feature for this group, including Aaron Heard and Josh Maher. But Pompeu, who joined the team from VCU, has intriguing potential as an attacking player and could be a candidate to join the MLS squad later this year.

The impressive work of the Seattle Sounders Academy continues, and the Defiance will be one of the premier outfits in the league when it comes to moving players along. Obed Vargas is an early success story for 2022 in MLS, and Baker is on a Defiance deal looking to prove his ability for a Homegrown contract. Baker earned big minutes in 2021 in USL Championship and is likely to feature as a right wing back.

A native of Alaska, Sulte opted to turn pro instead of pursuing college soccer opportunities. He turns 20 this year, and has made just two appearances in MLS. Getting run for young goalkeepers is never an easy feat, so the return of Timbers 2 will provide a big boost for him.

Campagna is a highly-regarded defender that could be knocking on the door for MLS minutes. While he still has some growing to do and defensive ability to sharpen, he should drop down to the Whitecaps 2 squad even though he’s been named in Vancouver’s MLS squads at the early stage of the season.