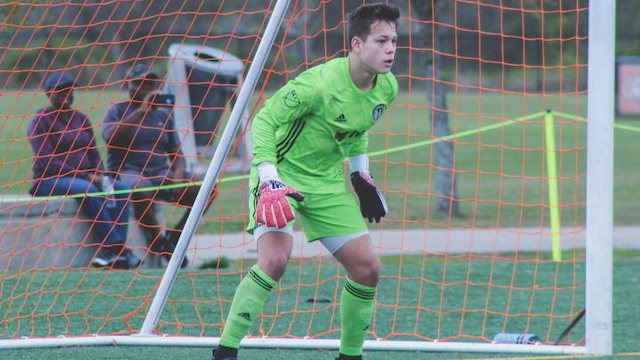 The MLS preseason is underway with the teams preparing for the 2021 campaign. A number of teams have already added Academy players to the first team roster via a Homegrown contract with MLS, but there are some other teams using this preseason as a chance to see how the academy players fare against the professionals over the next few weeks.

Some of the players have already impressed their first team coaching staff. Sounders head coach Brian Schmetzer spoke glowingly of defender Cody Baker after the first few training sessions. On the opposite coast, Cooper Flax is back with the NYCFC for preseason for the second consecutive season. Flax, a Wake Forest commit, is one of six NYCFC academy players with the first team during preseason.

Below is a list of the academy players training with their first team during the preseason. The list will be updated when more rosters are released, and players will be taken off the list when they sign their first professional contracts prior to the season.