Names to Know at This Week's U19 MNT Camp 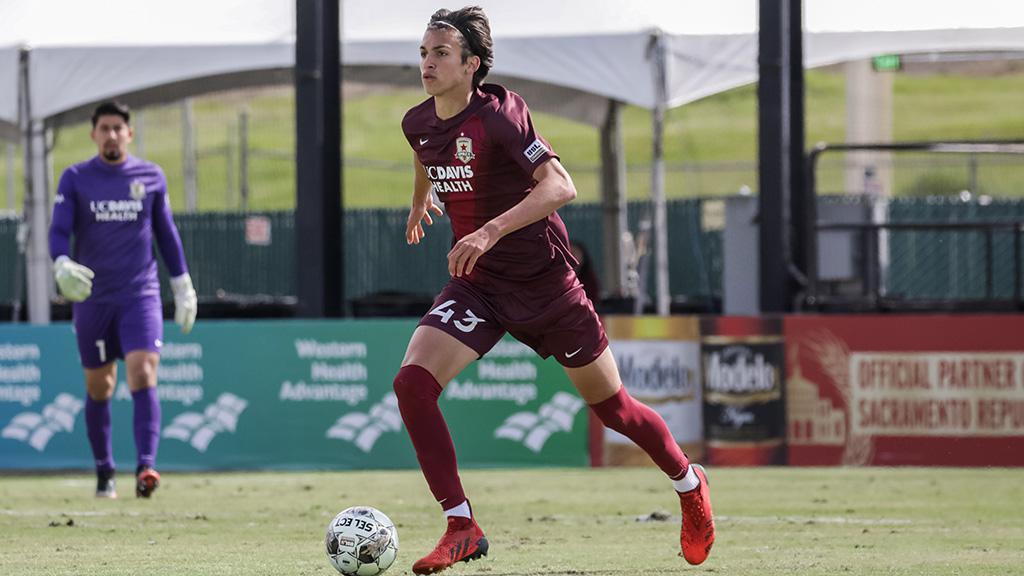 The U.S. Under-19 men’s national team is back in action this week, with another California training camp.

For the bulk of the roster, which features 20 players born in 2005, it’s an early chance to impress for the 2025 Under-20 World Cup cycle. Others could have an outside chance of earning a spot at next year’s World Cup, which the U.S. clinched earlier in the year.

Eight players are making their debut with the U19s at this camp. Here’s a close look at five of the newcomers to know.