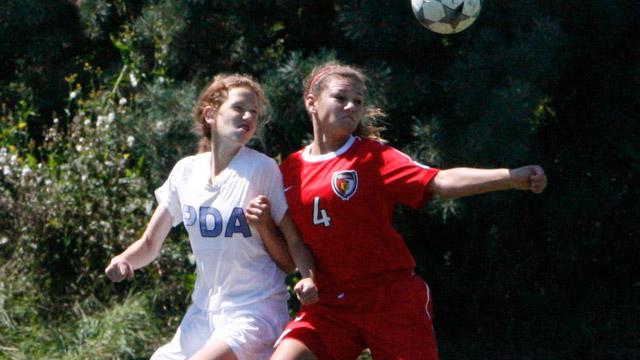 Trevor Haberkorn could be a little melancholy if he wanted to be. No one would fault him.

The Texas standout, our No.3 player in the Region for 2013 graduates, should be playing with the U.S. U17 National Team where he was called into Residency last fall. Instead, he’s laid up with a torn ligament in his foot. 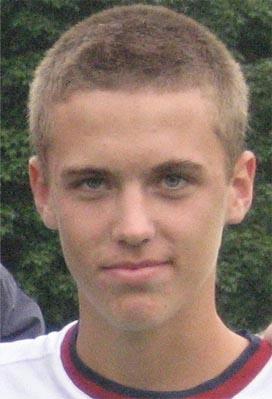 “I’m just excited to contribute once I’m fully healed,” Haberkorn said. “There is a plan for me.”

At the moment the plan consists of four months of recovery following his surgery, but the medical procedure has done little to dampen Haberkorn’s outlook.

A natural leader at defender, Haberkorn is a member of the Solar Chelsea SC Development Academy squad and will bring a great set of skills and intangibles to the club when he returns to the field.

He’s capable of attacking from the back and has a calming influence on his teammates.

“I would describe myself as a leader on the field because of my voice and my overall commitment to the team,” he said. “I think that makes the whole team stronger as one and gives more confidence all around.”