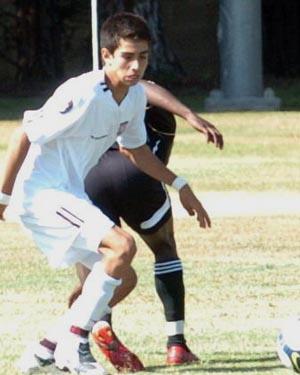 On the Boys’ side, Isaiah Trejo, Nathan Smith, Marc Pelosi and Kendall McIntosh are among the leaders.

In the New York TeamRank update, six separate clubs lead age groups on the Boys’ side, while in Girls’ play, Albertson SC leads the U15, U16 and U17 age groups, and Syosset Sting top the list at U18.