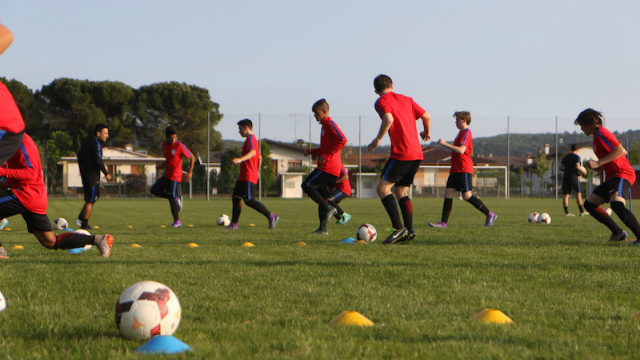 U.S. Under-14 Boys’ National Team head coach Clint Peay has gathered a 36-player group for the team’s second camp of 2017, and third since the U-14 cycle of the National Development Program started in 2016, to be held in Portland, Ore from Aug. 13-20.

“In the age group, it’s important to have a good base of players in our pool to look at for the future,” Peay said. “For this camp, the idea is to open it up to a bunch of new players who, maybe haven’t had a chance, but have excelled on the field (with their clubs) to give them a chance, to play in an environment like this. Out of the 36 players, 33 have never been into a U.S. Youth National Team camp before. We are looking to expand the U-14 player pool by looking at some new players to see where they are.”

During the camp, the U-14 BNT will play an intrasquad match as well as a pair of friendlies against Portland Timbers and Seattle Sounders Development Academy teams, a mix of 2002 and 2003 birth year players.

Thirty-two players from the group are currently registered with a Development Academy club for the 2017-18 season, which kicks off its 11th season on Sept. 2.