The fourth National Event of the ECNL 2016/2017 season is over. The spring event in Phoenix was a success for the top girls club soccer league in the United States with a number of great games from the desert over the past weekend.

TopDrawerSoccer was at the event and featured daily recaps with the best individual performances from Phoenix. Check back later this week for a Best XI from the National Event. Also, take a look at the photo gallery with some action shots from the games. 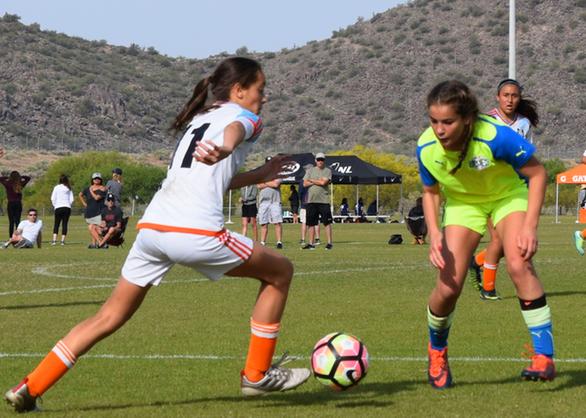