Picking a young U.S. squad for the Gold Cup 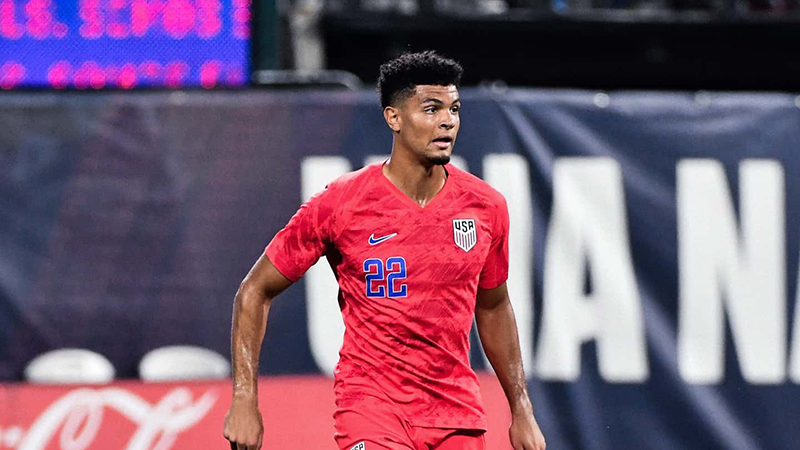 This summer, the U.S. men’s national team is on the hunt for a second trophy this summer, as the Concacaf Gold Cup is set to begin in July.

Preliminary rosters were released on Friday, and will be reduced to 23 players.

With several youthful players eligible, we’ve taken the liberty at TDS to put together a roster comprised mainly of the young players listed on the roster. It could definitely push Mexico for the crown (we think)!

To be clear, this isn’t a roster that we think Berhalter will pick. It’s one that squeezes in as many young players as possible.

There are minimal youth options here. David Ochoa isn’t on the roster, leaving the trio of Turner, Hamid and Melia – the latter by far the oldest on our mock roster.

Plenty of Olympic qualifying experience joins the roster, anchored by Kessler, Araujo and Herrera. The latter could be a starter at right back, in competition with Araujo. Robinson is the first name on the team sheet in central defense, likely to start alongside Kessler or Che.

It’s worth pointing out that Sands could anchor the midfield as a No. 6 or play in a three-man back line.

Adopting Berhalter’s style of play, there is ample options for the three-man midfield. Sands could be used as a No. 6 here, along with Williamson or Flach. Busio’s earned minutes in that role for Sporting KC as well. In fact, several of the midfielders listed here could play in more advanced, press-centric roles, or deeper and help to dictate or breakup play. Pomykal, Clark and Busio could also flare out as wide players, offering more options along the forward line.

Speaking of the forward line, Toye and Dike make the cut as the central striking options (in this hypothetical scenario, his club situation is immaterial. Hoppe and Rubin could play through the middle or out wide as needed, with Cowell the sparkplug from the bench.