Players to watch with the U.S. U17 MNT 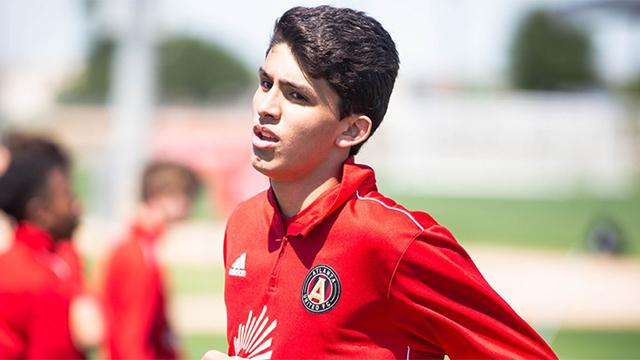 The start of a new year, and specifically 2020, means it’s the official start of a new cycle for the Under-17 Men’s National team. Cutoff for this team is for players born on or after January 1, 2004, culminating with the 2021 U17 World Cup in Peru. This week’s trip to England is a first opportunity for eligible players to get their first work in under a U.S. Soccer coaching staff.

Twenty players were called up for the European trip, with difficult games against Spain, England Denmark on the schedule. Who are some of the U.S. players to watch on the trip? Here’s a look at four to know as the new cycle officially begins.