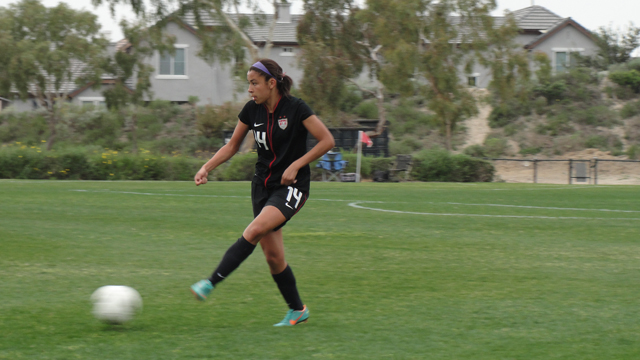 The U.S. U17 Women’s National Team begins the World Cup qualifying process on Thursday when the CONCACAF Championship kicks off in Jamaica. The U.S. opens the competition against Trinidad & Tobago in group play.

With Costa Rica serving as hosts for the 2014 U17 Women’s World Cup, there are only two spots available for other countries from CONCACAF – or rather one spot for the team that finishes as runner-up to the U.S.

Below is a preview of the U.S.’s group at the CONCACAF Championship, players to watch, and what to expect from B.J. Snow in his first test as the U17 WNT head coach.