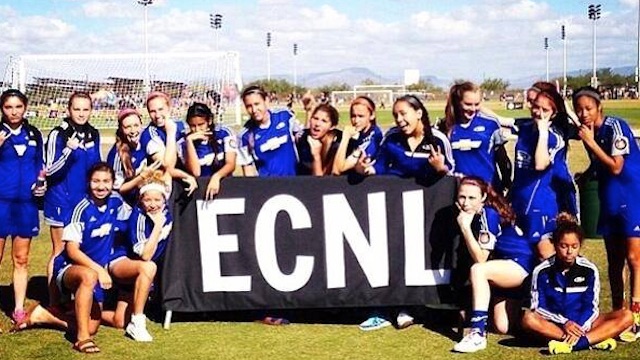 After an arduous 2015, the ECNL season has officially turned the corner to face the home stretch. And ECNL Texas is beginning to reveal a crack of light at the end of the tunnel.

This weekend’s three-day showcase bonanza in Houston represents the third of the league’s five pre-playoffs showcase events in locations from coast to coast. Running from Saturday through Monday, a bevy of the nation’s top teams will descend on Southeast Texas to sharpen their skills before returning home to outright league play shortly thereafter.

A handful of top ECNL players will miss the showcase thanks to a U17 WNT camp currently running in Southern California, but there will still be a bevy of top 2016 recruits aiming to make a lasting impression in their final season in the league.

With that in mind, here’s a team to watch from each age group this weekend in Houston. TopDrawerSoccer.com will be on hand this weekend to keep you up to date with some of the nation's top players. Keep in mind there’s no U18 age group at this showcase.