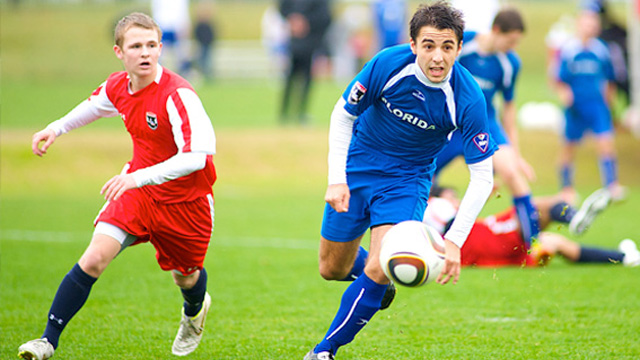 The US Youth Soccer Region III Olympic Development Program enjoyed a successful trip to Mexico last year, which showed off the quality from the South region of the States against some top academies. 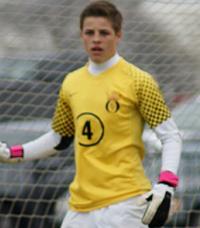 The 99 age group, under the direction of Darren Powell, went undefeated south of the border with wins over Chivas San Rafael (3-0), Atlas (7-0), and Estudiates Tecos (4-2). The youngsters, which featured U.S. U14 Boys National Team pool member Jonathan Amon, played to a 1-1 draw with Selection Jalisco State in their opening game.

The ‘97s featured seven players who were also on the tour last year. Despite the experience, the oldest age group to make the trip dropped the opening clash against Chivas by a 1-5 score. The 97s then played Chivas San Rafael to a 1-1 draw, but lost the next clash 3-2 to Atlas. The ODP squad did end the trip to Guadalajara on a winning note with a 2-1 win over Estudiantes Tecos in the last game.

Bailey is a midfielder/forward who would be eligible for the 2015 U20 World Cup squad.