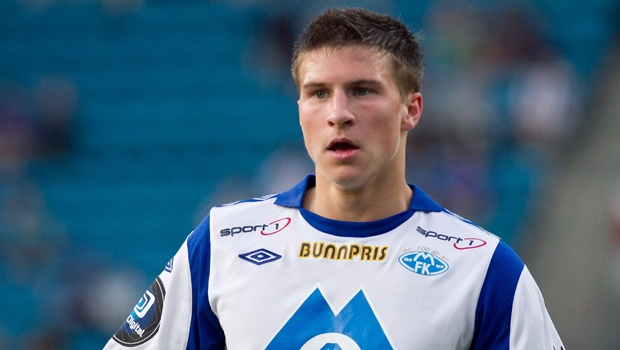 The U.S.F.C. SuperElite Tour has once again taken a team of talented players assembled via various teams from across the United States to play in a handful of games against European clubs.  The tour has already seen three of its previous members signed to professional contracts in Europe: Joshua Gatt (Molde FC), Sean Cunningham (Molde FC, currently on loan with Staebaeck), and Seth Moses (SCR Altach).

Dozens of other alums from the tour are still in college and in the youth national team picture including two stars from last year’s tour, Mikey Lopez (North Carolina) and A.J. Cochran (Wisconsin) who are both with the U.S. U20 Men’s National Team in Northern Ireland this week for Milk Cup. 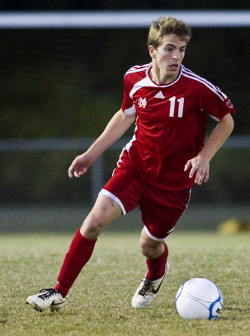 “We are excited about the chance each player will have to play in front of clubs, scouts, and technical directors from all across Europe,” Spencer added. “The guys we are bringing are prepared and ready to go to Europe.”

Spencer and the players left on July 18 for the start of the trip and expected to stay over there until the end of the month.

The UCLA verbal commit has attracted plenty of interest from European clubs in the past. Raygoza was one of the stars of the Galaxy’s trip to Spain earlier this year. The silky smooth center midfielder is a regular with the U18 Men’s National Team.

The NC State verbal commit is a speed demon on the flanks. Wannemuehler scored eight goals (and assisted on a number of others) in 23 games this season in USSF Development Academy play. He has appeared with the U.S. U18 MNT in the past.

Eneme is a big target forward who has an excellent touch and natural ability to finish around the net. He gave his verbal commit to Santa Clara earlier this year. The striker scored eight goals in 19 Academy games this season to lead SSM U16 in scoring.

Andy Lopez is the younger brother of SuperElite alum Mikey Lopez. Andy Lopez, who is taller than his older brother, scored six goals in 25 Academy games this season. Lopez played up an age group with the U18 team during the end of the season where he netted a hat trick to clinch a berth into the playoffs for Lonestar SC.

Update on Americans at Liverpool

Last week, Villyan Bijev and Marc Pelosi played for the Liverpool reserves in a friendly against the U.S. U20 Men’s National Team in preparation for Milk Cup. Pelosi scored the second goal of the game off an assist from Bijev. Liverpool won 4-2.

Zardes told the Ventura County Star that, "it was mind-boggling. Soccer is everything over there. … I don't like to think too far ahead in the future. But the dream is always to go abroad.”

Zardes, who played for Ventura County Fusion this summer, wrapped up his 2012 PDL season on Sunday with a 2-0 loss to the Seattle Sounders U23 in the Western Conference Championship.

The LA Galaxy Academy product will be in action on Saturday when Fusion takes on English Premier League side Swansea City.