Projecting the U.S. U17 qualifying roster 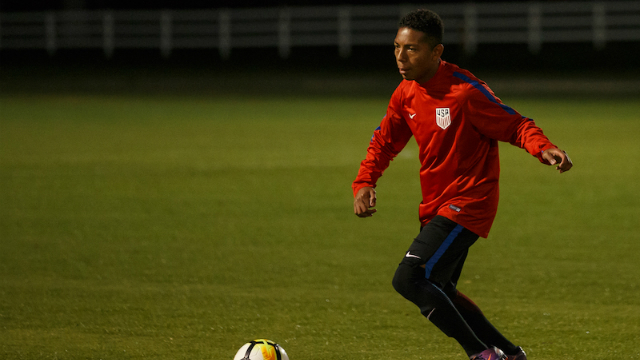 The U.S. Under-17 Men’s National Team faces World Cup qualifying in around two months. Slated to take place in Florida at the IMG Academy in May, the U.S. Soccer Federation has yet to announce who will coach the U.S. for this cycle.

Whoever ends up getting the job, it’s uncertain if players such as George Bello, Joe Scally, Giovanni Reyna or Gianluca Busio will be released by their respective clubs. For the purposes of this exercise, let’s assume that all four are in fact going to get called in by the yet to be named head coach.

The 2019 Generation adidas Cup will offer fringe players another chance, with the U.S. also reportedly taking a trip to Mexico at some point for preparations.

So what could the roster look like for qualifying? For the purposes of this exercise, let’s assume that none of Busio, Reyna or Bello would be released by their respective clubs. Below is a guess of what a 20-man roster could look like.