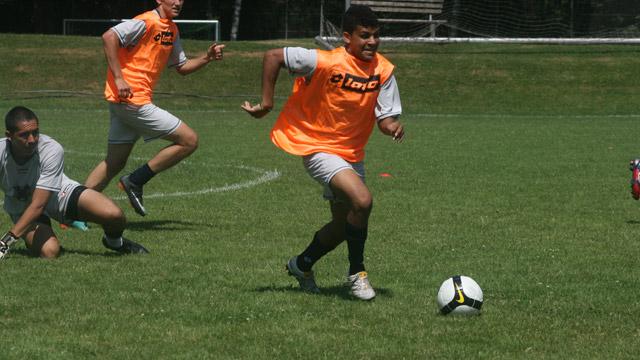 Rubio Rubin of the 2014 graduating class, is among the leaders as we update the Pacific Northwest region of our Players to Watch regional rankings.

You can see all the Players To Watch Regional Top 20 rankings here.

Rubin plays for Westside Metro as a winger and forward, and was recently called up to the November U15 Boys National Team training camp. 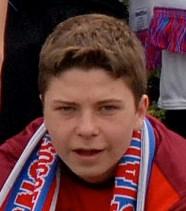 Tyler Visten
“It was a great, especially looking at the talent around the nation,” Rubin said. “To play at the highest level shows you where you are, and to play against those players, you have to show what you got.”

Rubin is more of a playmaker than a finisher. He explained that he likes to play simple, not do too much, and just distribute the ball along his teammates while using the width of the field.

“I open up and use my speed, quickness, and fitness to help out the team. I’ll take players on and get into the attack, but I like getting behind the ball and using quality passes to find players,” he said. 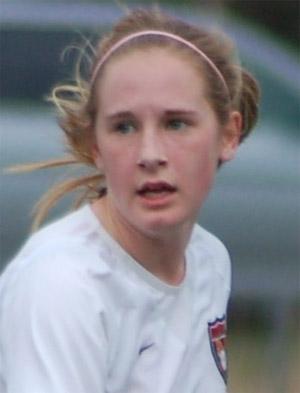 Caroline Brawner
The U14 Boys rankings are lead by Kevin Moranchel, while the U16 rankings saw Tyler Visten leapfrog James Nosack for top spot. Mikhail Doholis and Dustin Munger are one-two in the U17 Boys regional rankings.

Caroline Brawner ranks #1 in the U18 Girls chart, followed by Emily Sippel and Kelly Cobb.

The U17 Girls has Isabel Farrell, Sheaffer Skadsen, and Cassidy Nangle in the top three spots of the regional rankings.

Rebecca Schoales head the U16 Girls class and Arianna Hudson leads the U15 group.
Related: Players To Watch,