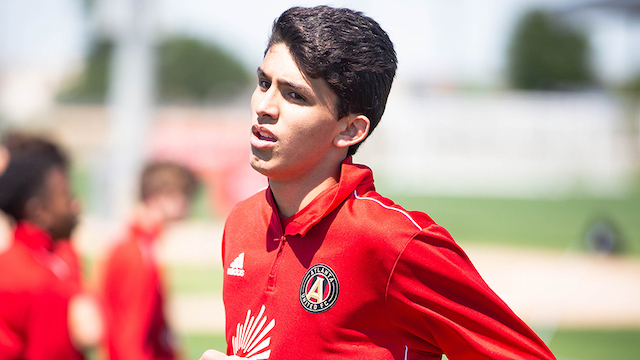 The 2004/2005 age group will be under the microscope next week in Columbia, South Carolina as 28 of the best players from the region will be taking part in the YNT Regional Identification Center.

This is the second Talent ID Center of the year for this age group. There was one earlier in Florida. U.S. Youth National Team head coach Gonzalo Segares will be overseeing the one day training, which will also include a scrimmage. Cris da Silva, Matt Busch, John Trice, and Greg Vallee are also listed as the staff working the talent event.

The Identification Center is schedule to be April 7. These events are used to assess and eventually assemble a group for a youth national team camp in the future.