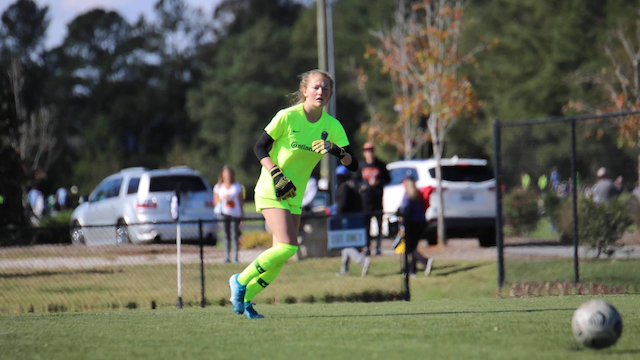 U.S. Soccer continues to plan Youth National Team (YNT) Regional Identification Center events for the upcoming weeks on the heels of events in Texas and Florida. Last week, invites for the event in South Carolina went out. The identification event will be held on April 6 in Columbia, South Carolina.

Twenty-eight players were invited to the regional identification showcase that will help youth national team scouts assemble a group for a YNT camp later this year. The group in South Carolina includes players from North Carolina, South Carolina, Virginia, and Georgia.

There are 27 players on the roster born in 2005, and one player born in 2006 (Marjorie Rogers from Concorde Fire). Twenty-six of the 28 players play in the ECNL. Two of the players play in the Girls Academy League (both with Tophat). No other league is represented on the roster. Youth National Team scouts Diane Drake, Aaron Brunner, Lane Davis, and Stefani Workman are overseeing the one-day event.

Update: Jordyn Crosby (NC Courage) was added to the roster.