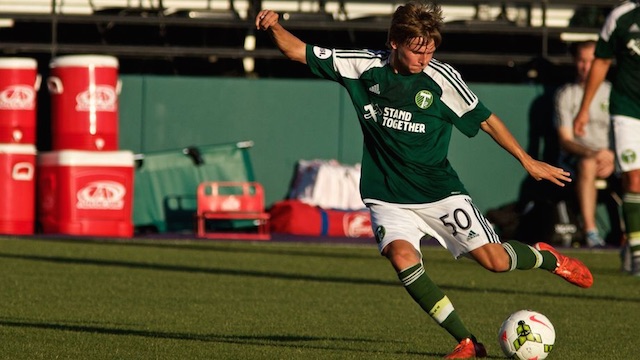 The realities of modern recruiting in the men’s college game squeeze true impact freshmen down to a finite group of players.

The good chunk - about half - of the IMG Academy Top 150’s prestigious top 25 aren’t committed to colleges for one reason or another, and that number could shrink by the time camp opens in August. Which means there’s an increasingly profound scramble to secure the smaller pool of immediate impact freshmen on the table.

These seven players could well be the droids they were looking for.

Be sure to keep a keen eye out for these seven in 2017. Whether due to the program they inherit or their skill set in general, each has a real chance to crash into college soccer in a big way in 2017 and log major minutes. And perhaps even influence a game or two.