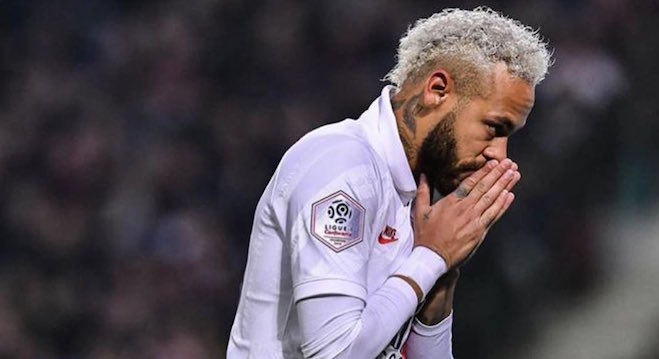 The death of Kobe Bryant, his daughter and seven others Sunday morning brought immediate outpouring from fans from around the world of the NBA star. And soccer was no different.

The Laker great was a big soccer fan, and everyone from the world's best players to US Soccer - men and women -- to local youth clubs went to Twitter in the past 24 hours to share their thoughts. Here's a sampling:

A legend, and a friend to us and our sport. Our hearts break today.

My heart is heavy with the news of Kobe Bryant. Prayers go out to his family right now through this unthinkable time.

The LA Galaxy are devastated and saddened by the news of the passing of Kobe Bryant and his daughter Gianna. Our thoughts are with the families affected by this tragedy as we mourn with the city of Los Angeles and the global sports community. pic.twitter.com/JgmGBQQeQe

So sad to hear the heartbreaking news of the deaths of Kobe and his daughter Gianna. Kobe was a true legend and inspiration to so many. Sending my condolences to his family and friends and the families of all who lost their lives in the crash. RIP Legend💔 pic.twitter.com/qKb3oiDHxH

Upon hearing the news following today's training session of Kobe Bryant's passing, #USMNT defender @TheWalkerZim spoke of the inspiration the basketball legend gave to those around the world. pic.twitter.com/WZW1ffuDdu

Major League Soccer mourns the loss of Kobe Bryant, his daughter Gianna, and all of the victims of today’s tragic accident. We are devastated by this news, and extend our condolences to the Bryant family and the families and friends of everyone involved. pic.twitter.com/iwEzfPiv8z

Neymar paid tribute to Kobe Bryant by holding up the iconic No. 24 after scoring for PSG. 🙏

We have no words to express how shocked we are to hear of the tragic passing of one of the greatest sportsmen of all time and Rossonero fan, Kobe Bryant. All our thoughts are with the families of those affected by this tragic accident. You will forever be missed, Kobe 🙏❤️🖤 pic.twitter.com/FOd365chEL

Los Angeles has lost a legend.

We mourn the loss of Kobe, his daughter Gianna, and all the victims of today’s accident. Our thoughts are with the Bryant family and those impacted by this tragedy. pic.twitter.com/z91bcCOMlY