Standouts From the MLS Next All-Star Game 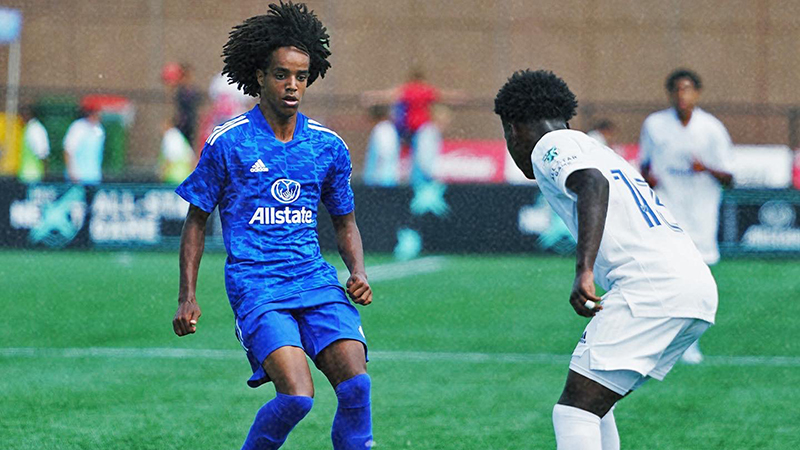 The East triumphed in the first edition of the MLS NEXT All-Star Game, as two second half goals captured the matchup against players from West teams.

Benjamin Cremaschi and Marcos Zambrano-Delgado accounted for the goals in the 2-1 win, cancelling out at sixth minute strike from Cruz Medina.

More than 40 players had the chance to play in the game, with no limits on substitutes placed on the exhibition match. Check out some of the standouts from the game below.