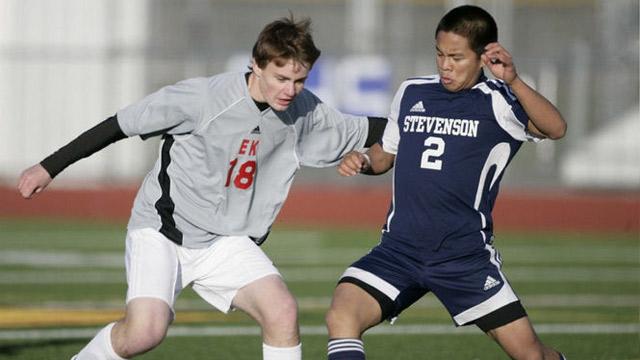 The 2013 graduate recently announced that he will forgo the next year or so of wooing from potential college suitors and has instead decided to commit now to California.

Thierjung didn’t feel any pressure to settle on a college, but the No. 35 ranked player in our Top 100 wanted to focus on the soccer right in front of him as opposed to the future well ahead of him. 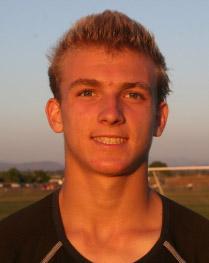 Christian Thierjung
“By committing early to Cal Berkeley, I felt a sense of calm that will enable me to focus all my energy on becoming the optimum athlete and soccer player that my future teammates expect of me,” Thierjung explained.

“This was a big decision to make, but it made perfect sense.”

Thierjung is a game-altering attacker who can score goals and still has plenty of time to further develop. While there is plenty of college demand for his services, Thierjung kept his focus on West Coast programs and said he found Cal to have the perfect combination of academics and athletics.

“The academic opportunities combined with the attention given to their student-athletes made Cal Berkeley my obvious choice,” he said. “The soccer legacy established in the past several years at Cal Berkeley led by the leadership and training of head coach Kevin Grimes and his coaching staff is a perfect training ground for me.

“This is an amazing opportunity.”

Thierjung wasn’t the only big-name player revealing he would be keeping his talents local.

Jerome Cristobal, of the Derby County Wolves, has verbally committed to Michigan State for the 2012 season.

Cristobal is No. 44 on the 2012 Top 100 and will be a nice addition to the Big Ten. He’s a small, but quick outside back who likes to get forward and can join the attack.

Cristobal will join the Spartans family after strongly considering another Midwest option.

“My final decision was either Northwestern or Michigan State,” he said. “Staying in state was pretty important because I would like my parents to be able to come and watch me play - their support is what keeps me going. “I look forward to be playing in the Big Ten and playing soccer at the top level while also getting a good education.”

As for the rest of the boys’ commits:

Andrew Brown (Sporting Kansas City) has verbally committed to Bradley for the 2012 season. Brown is No. 14 in the Heartland Region.

Colin Sweeney (New England Revolution) has committed to High Point for the 2012 season.

Phillip Soong (Vardar) has verbally committed to Amherst College for the 2012 season.

Adam Storm (NC Fusion) has verbally committed to High Point for the 2012 season.