Surprise program may have best class Comments
In one of the surprises of the offseason, Furman announced itself as a heavyweight in the world of recruiting. We start our Signing Day analysis with a little program doing big things. 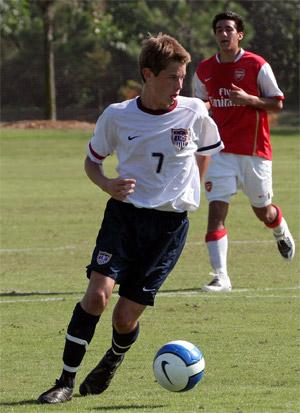 The class is highlighted by three of the best 25 prospects in our Top 100. Midfielder Fradenburg (No. 19) is a natural left footer with good speed and a good work ethic; Pahl (No. 20) is also a highly skilled midfielder with national team experience while Zimmerman (No. 24) is just one of the defenders who should instantly impact the Paladins. Defender Steber, No. 92 in our Top 100, is another. Furman also adds two capable goalkeepers in Sanchez and Johnson. 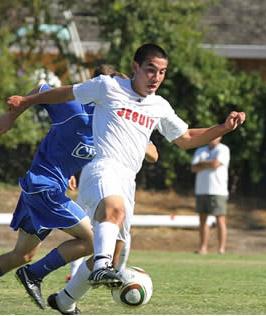 “I think we’ve done a good job in replacing some of our key attacking players,” Tulsa men’s coach Tom McIntosh told the team’s website. “We are certainly excited about the overall qualities of the class.”

Tulsa welcomes several Development Academy players and a few featured in our rankings. Robertson is No. 10 in the South region because of his skill with the ball at his feet and decision-making as a midfielder. Smith, No. 13 in the Texas Region, has the kind of size that could translate well to the next level.  Rocha is another Texas stud who comes in at No. 20 in the region.

Tulsa will be attempting to rebound and take a step forward following last season’s second-round loss in the NCAA Tournament.

Dunn, Jones and West arrive from the Arlington Venom. Dunn is a versatile player who could see time at a variety of positions; West is an attacker and Jones is a goalkeeper.

The Tribe is hoping to remain the class of the Colonial Athletic Association.
Related: Players To Watch,
Headlines
Club Rankings HQ
View all rankings >>