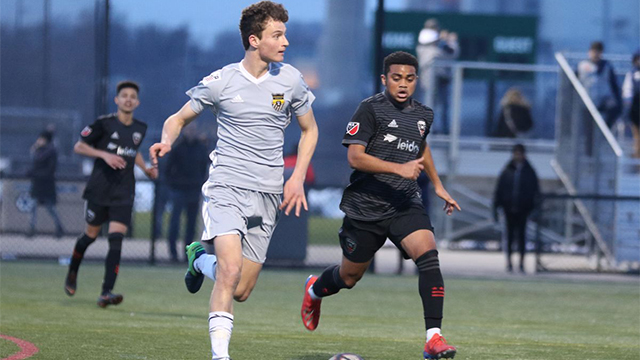 While the timetable of return for elite travel soccer remains uncertain, what it will look like is starting to come into focus.

With the U.S. Soccer Federation electing to shutter the Development Academy back in April, it left players and clubs in search of a new platform for competitive soccer.

On the boys side – which will be the focus of this column – MLS announced last week the teams that are set to compete in a new league: known as the MLS Elite Youth Development Platform at the moment, but a different branding could be on the way.

Details remain scarce, and there are plenty of points to pursue as more news becomes available. That there isn’t an entire framework laid out makes sense. There is time to sort out what things could or should look like, and it serves a reminder of how poorly the Federation handled everything.

It is certainly a positive to see that MLS is opting to be more inclusive, with 65 teams joining the professional academies. Given the posturing by league officials for a long time to simply compete against one another, and while that could still be what plays out, the more clubs the better. The country is simply too large to entrust a small group of academies, operated by teams that have varying levels of investment and interest in developing domestic talent.

As the league comes together, here are a few things to keep an eye out for. There’s been plenty of words in the media, but actions will speak much louder when play picks up on the field.