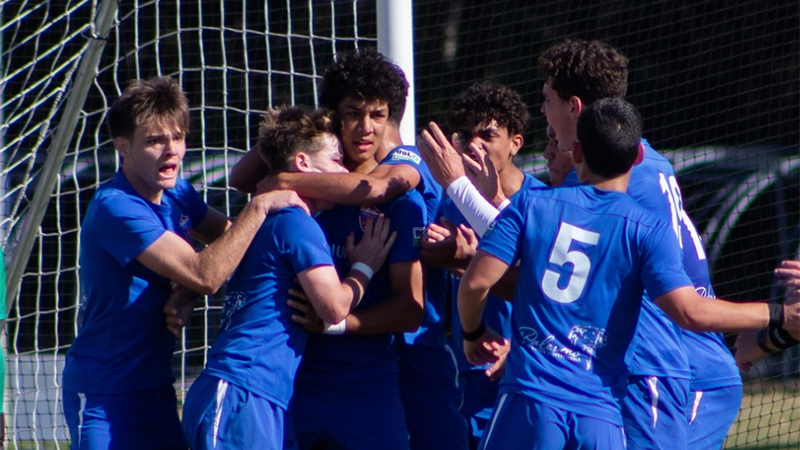 Golden Ball-winner Nick Skubis was the star in the finale, scoring the first goal in the 14th minute, before setting up a second-half insurance tally from Oliver Blake. Teammate Nicolas Mejia was awarded the Golden Gloves, securing shutouts in three out of four games in Tampa.

Tampa Bay advanced to the final by going unbeaten in Group A. After drawing 0-0 with Indy Eleven on Thursday to open the competition, United secured a 4-3 win against New Mexico United, with Daniel Lugo scoring the winner. Lugo, Blake and Isaiah Wilson provided the goals in the final group game, a 3-0 defeat of AC Connecticut.

On the other side of the bracket, Queensboro FC returned to the final on the strength of two wins to open the group games. Queensboro defeated North Carolina FC by a 2-1 margin, following that up with a 3-0 win over Chattanooga Red Wolves. San Antonio FC fell 4-3 in the group finale despite a brace from Northwestern signee Tyler Glassberg.