The best MLS prospects at the DA Showcase 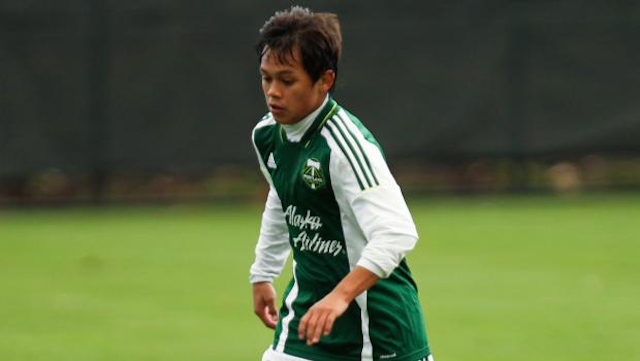 The Development Academy Showcase wrapped up last week from the Premier Sports Campus in Bradenton, Florida. Every U16 and U18 team in the elite boys club soccer league took part in the event, which consisted of three games in four days for each team.

Alongside the Academy Showcase event was the Nike International Friendlies, which included the U.S. U17 Men’s National Team (players born in 2000) as well as the Netherlands, England, and Brazil.

The massive soccer event in Florida was a fitting showcase to the future talent that the domestic league could have in the coming years. There were a few players there who had already inked Homegrown deals as well as some on the cusp of putting the pen to paper.

TopDrawerSoccer was on hand throughout the event and takes a look at some of the top MLS Prospects from the 2015 Nike International Friendlies and Development Academy Showcase.