The Dev. Academy’s U18 playoff stars 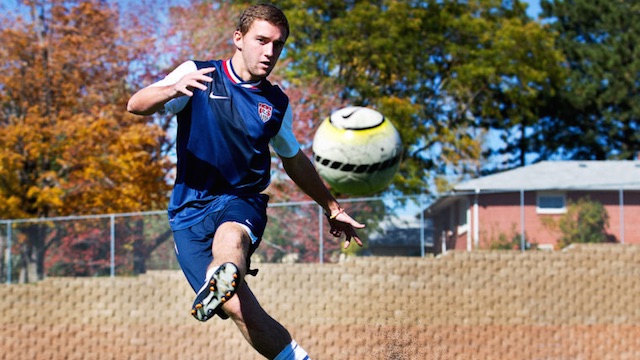 The Development Academy playoffs is in full swing with knockout round action kicking off all over the country. Soon, the final four in both the U16 and U18 age brackets will be set, providing an unmatched showcase for the DA’s top players in Carson, California.

That’ll wrap up another action-packed season in the DA. This is the first of four articles looking into the best players nobody’s talking about among the 16 teams that made the final eight in the U16 and U18 age brackets. This is part one of a two-part series on the U18 age division, with the U16 group to follow.