The good, bad, unknown of the U20 MNT squad 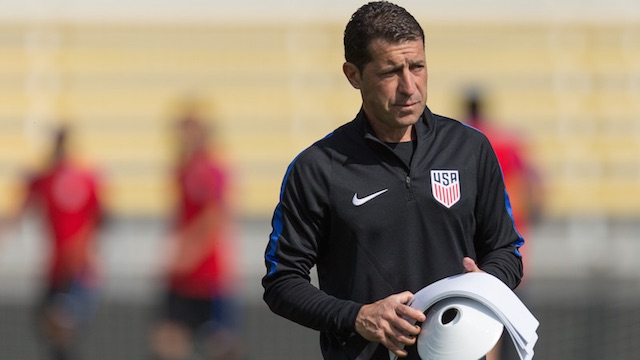 On Thursday, U.S. Soccer officially dropped coach Tab Ramos’ 20-man roster for the CONCACAF U20 Championship in Costa Rica. After a lengthy camp, Ramos cut his squad down to size in preparation for the final stepping stone to the capstone of every two-year cycle: the U20 World Cup.

Qualifying starts on Feb. 17 and runs through March 15, and the U.S. is still chasing a first. Stretching back to 1962, they’ve never won this tournament in years when a champion was crowned. Of course that doesn’t much matter since teams don’t need to win to advance. The U.S., which got a favorable group draw with Panama, Haiti and St. Kitts & Nevis, needs to finish in the top two of its four-team group. Then, after a reassignment period into two groups of three, the U.S. simply needs to finish in the top two of three.

In simple terms, it’ll be overwhelmingly difficult for a team of this caliber to miss out on its first U20 World Cup since 2011 and second since 1995.

Let’s take a deep dive into the U20 roster for Costa Rica and pull out some good, some bad and some of the uncertain in advance of the second-biggest tournament of the cycle.