The major stories of Signing Day 2017 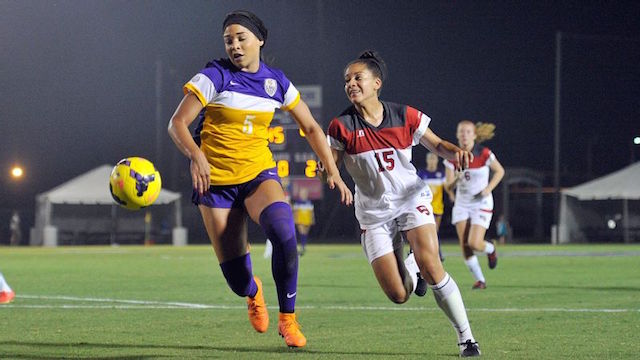 Signing Day 2017 itself may be in the books, but its effects will ripple through college soccer for months. Years even. And to be sure, the recruiting bonanza is far from over.

College soccer - especially men’s college soccer - is a unique beast in that programs tend to spend the months after Signing Day finalizing classes. Some are already set in stone, but many, many more are still being finalized. With about six months to go until camp, the sense of urgency is only now beginning to kick up. With international transfers and late commits, we’ll know a lot more about each of these classes in a few months.

That said, Wednesday was a typically news-filled day with loads of items to peruse. Soccer Signing Day isn’t perhaps as unpredictabe as other sports, but there was still plenty of craziness to take in. Here are five major news and notes from a wild day of action.