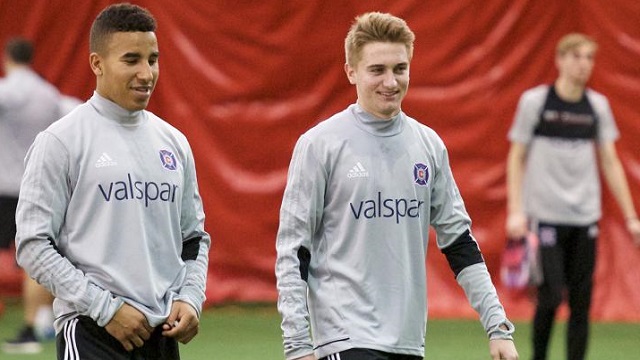 The men’s college recruiting landscape shifted underfoot in seemingly the blink of an eye. There’s now an understood reality that if you recruit a top-rated MLS-connected academy player, there’s a significant chance you’ll lose him before he steps on campus.

These five made arguably the biggest waves in that arena this offseason.

The relatively recent rise of the USL gave MLS clubs a place to stow away its top prospects for development purposes, which directly cut into the college game’s scope. While a number of top recruits still choose college, an increasing number of players commit to a program to keep their options open before accepting a pro deal months before being slated to arrive on campus.

These five 2017 recruits were originally expected to join their respective college-committed programs before being poached by the pros months before the season started. Here’s a look at each.