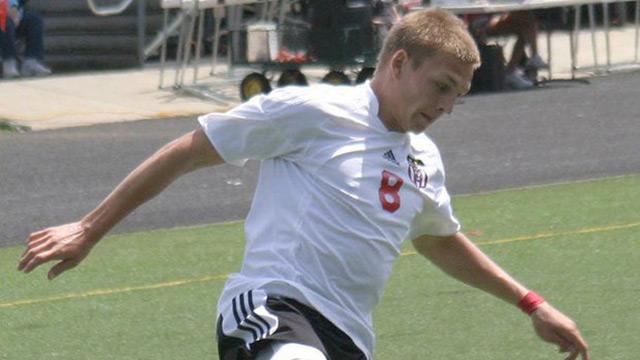 Cincinnati finished second to national championship finalist Louisville last season in the Big East Red Conference, so the Bearcats are firmly aware of their benchmark. Will they reach it? We start our Signing Day analysis with their new cast of players.

Signings: Emmanuel Appiah (Blast FC), Chris Davis (Columbus Crew), Cole DeNormandie (New England Revolution), Will Diebold (Dallas Texans), Matt Remaley (Real Colorado)
Skinny: DeNormandie is our No. 2 ranked player in the Northeast Region and a starting striker for the New England Revolution Academy team. He has had an interesting club career path that has helped him develop into the player he is today. 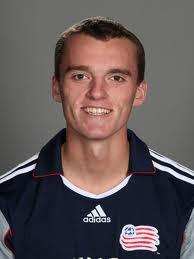 Cole DeNormandie
Davis has great upside as an athletic attacker who can make plays that sometimes aren’t there. Diebold comes from a good Dallas Texans program and could be a solid contributor.

Signings: Kingsley Bryce (Dallas Texans), Robbie Kristo (St. Louis Scott Gallagher), Anthony Manning (Dallas Texans).
Skinny: The class of the Billikens will be aided by some key transfers this season so there wasn’t a great need to bring in a big group of freshmen. Bryce and Kristo are Development Academy attackers who bring all-around ability. Bryce is the brother of former Saint Louis player Charles Bryce, so maybe he’ll have a leg up in terms of knowledge of the program. Manning arrives as a defender.

Signings: Villyan Bijev (Cal Odyssey), Drew White (Seattle Sounders), Jim Oganga (Crossfire Premier)
Skinny: The Huskies have only officially announced two signings in Bijev and White but we’re supplying you with a third. Bijev is an exceptional prospect ranked No. 45 in our Top 100. He’s not overwhelmingly fast or strong but is crafty and knows how to get into scoring positions. He’ll be a good player for the program.

White is a strong defender with a competitive mindset. He’s an NSCAA All American who chose Washington while considering UC Irvine, Denver, and College of Charleston, to name a few. Oganga arrives by way of the Crossfire Premier but is a citizen of Kenya.
Related: Players To Watch,