U15 BNT heads to Poland for UEFA tournament 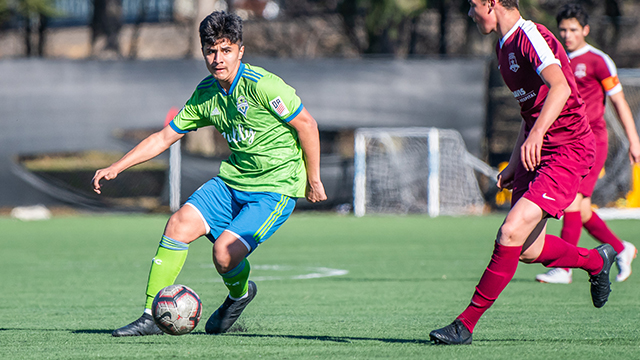 The U.S. Under-15 Boys’ National Team will travel to Poland for a UEFA Development Tournament from Oct. 17-26. Twenty players, all born in 2005, will represent the USA at the competition. The tournament marks the first international competition for players born in 2005.

The U.S. will face Iceland on Oct. 21, Poland on Oct. 23 and Russia on Oct. 25. Steve Klein, Academy Director at U.S. Soccer Development Academy club PA Classics will serve as the U-15 BNT’s head coach for the camp.