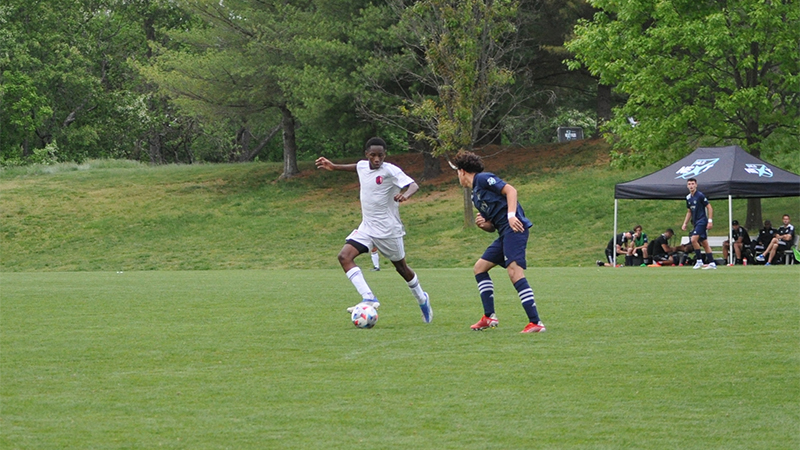 The USA is continuing preparations for the 2023 Concacaf U-17 Championship, recently announced to be held in Guatemala from Feb. 11-22. The tournament will qualify four teams to the 2023 FIFA U-17 World Cup in Peru next fall. The Vaclav Jezek Tournament represents the first matches for the U-17 MYNT since it took first place at a UEFA Development Tournament in May in Portugal against Italy, Belgium and Portugal.

Liverpool forward Keyrol Figueroa Norales is the lone player making his first U-17 MYNT appearance this cycle. Houston Dynamo FC forward Andre Gitau is the only player to appear in all six U-17 training camps so far this cycle.

Fifteen clubs are represented on the roster, led by three players from the San Jose Earthquakes. Four players are based abroad in Spain (three) and England, including two players at Spanish powerhouse FC Barcelona. The roster hails from ten states, including seven from California.