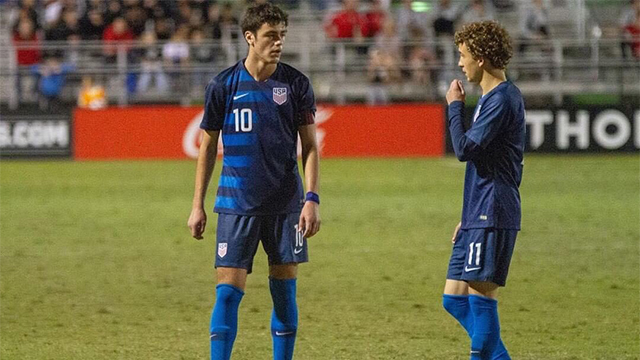 The U.S. Under-17 Men’s National Team roster dropped this week for the upcoming Concacaf Championship, which begins May 2 for the USA down in Florida.

Coach Raphael Wicky announced a 20-player roster for the competition on Monday, as the U.S. seeks to return to the U17 World Cup, which is set to be hosted in Brazil from October 5-27.

Facing Canada, Barbados and Guatemala in the group stage, it’s hard to know just what to expect from the United States. Wicky’s only been in the job a couple of months, and has just a single camp under his belt. With that in mind, digging deep into each position is somewhat unpredictable until the U.S. takes the field.

Below is a deeper look at each position and who could end up seeing significant minutes.