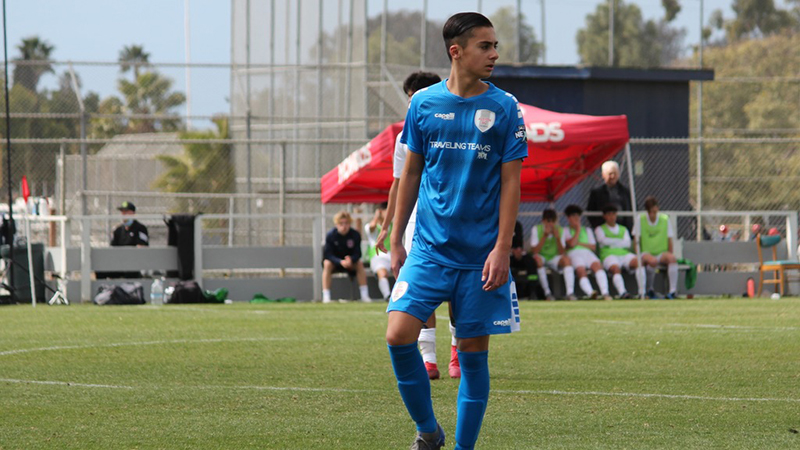 The 2022 MLS NEXT Flex event kicks off on Friday, Dec. 2 in Indio, California.

Below is a rundown of the U17 Generation adidas Cup qualifying groups, and players to watch in the U17 and U19 age groups.