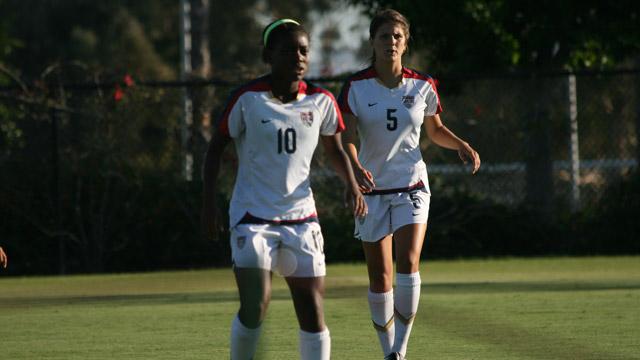 Twenty-four players are present but 28 are relevant.
That’s the number of girls U.S. U17 GNT coach Albertin Montoya indicated are in the running to make the CONCACAF Qualifying for the 2012 FIFA U17 Women’s World Cup.
They’re all auditioning this week at the Home Depot Center during a camp that Montoya will use to help finalize his core.
“I’ve narrowed it down and we’ve brought a pretty strong group in so now it’s just about putting the team together and I’m excited about that,” Montoya said. “For us it’s about identifying who plays well with each other. 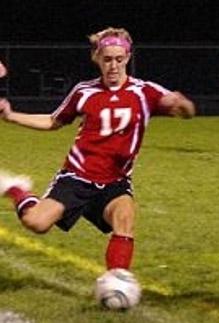