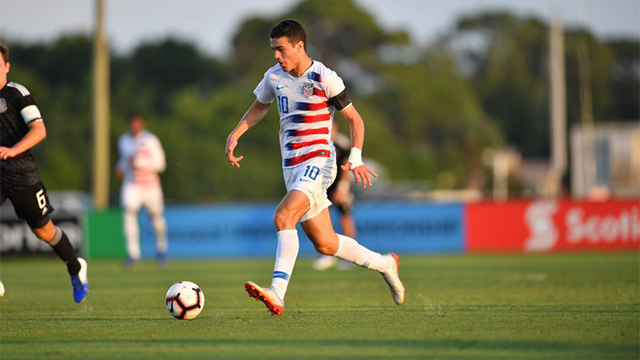 Heading into this year’s Concacaf Under-17 Championship, plenty of questions dogged the United States.

Entering the competition with a brand-new head coach and some positions of need, finishing as runners-up to Mexico was only disappointing in the context of how the match played out. The U.S. outshot Mexico 24-17, out-passing their rivals 460-286 and owning a 56-44% advantage in possession.

Goals win games of course, and the failure to score from several gilt-edged chances in the first half proved costly, when tired legs caught up to the United States and Mexico capitalized in the second-half of extra time.

There was still plenty to learn from the U.S. showing in Florida over the past two weeks.