U18 Development Academy teams to watch 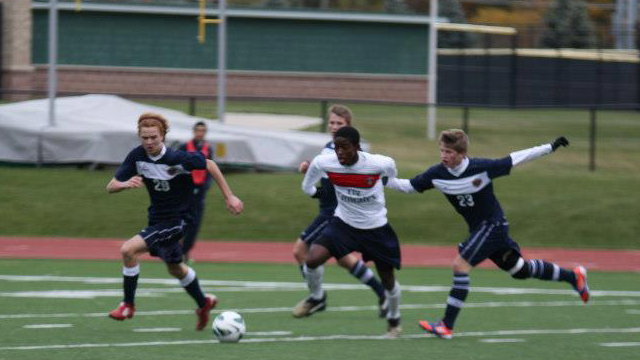 A new Development Academy season kicks off this weekend, as the top youth boys clubs across the country jump back into action.

The New York Red Bulls captured last year’s U18 national championship, and with another strong roster of returning players, looked poised to do the same heading into this year.

One of the new kids on the block, the merger of OBGC and Bethesda SC has a lot of potential this season in the Academy in this age group, with a strong core of Division I commits. That includes Virginia recruit Jake Rozhansky, who has been linked to a move following in the footsteps of Gedion Zelalem at Arsenal.