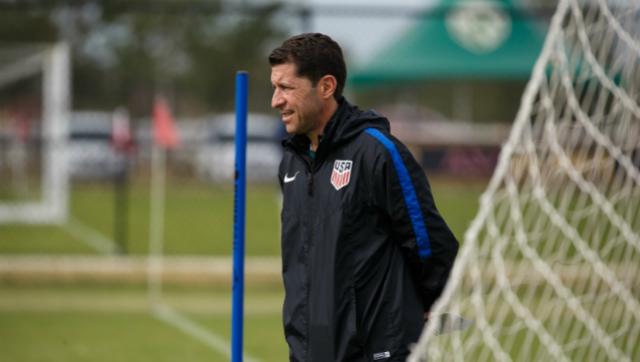 The U.S. Under-18 Men’s National Team will gather for its first training camp of the year at the Dignity Health Sports Park in Carson, Calif. from Feb. 1-7. U-20 MNT head coach Tab Ramos will direct the camp and has called in 20 players, all born in 2001.

All 20 players are age-eligible for the 2019 FIFA U-20 World Cup. The training camp presents a prime opportunity for the U-18 players to impress Ramos as he prepares a roster for this summer’s tournament in Poland.

Three players are on the books for foreign-based clubs in England, Mexico and Scotland.