U19 WNT roster named for trip to Europe 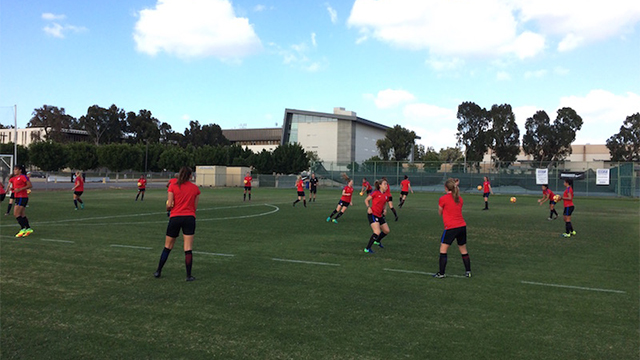 The U.S. Under-19 Women’s National Team will gather for what will be the first event of the new cycle as it travels to the Netherlands for two matches against its Dutch counterpart.

U.S. head coach Keri Sarver has named 22 players to the roster, with eight born in 2000, seven in 2001, six in 2002 and one in 2003 in midfielder Alexis Missimo. With the latest U-20 WNT cycle now over, and the U-17 WNT cycle not yet complete as that team heads to its World Cup in Uruguay in November, this event will begin a new cycle for the U-19 WNT, which next year will feature mostly players born in 2001. It is also serving a starting point for the new U-20 WNT cycle, which has a birth year cut-off of players born on or after January 1, 2000 to eligible for the 2020 FIFA U-20 Women’s World Cup. The players on this roster will be considered for the U-20 WNT squad that will participate in the Nike Friendlies in December. That tournament marks the first tournament of the cycle for players working towards qualifying for the next U-20 WWC.