U20 MNT sets up showdown with 2 wins 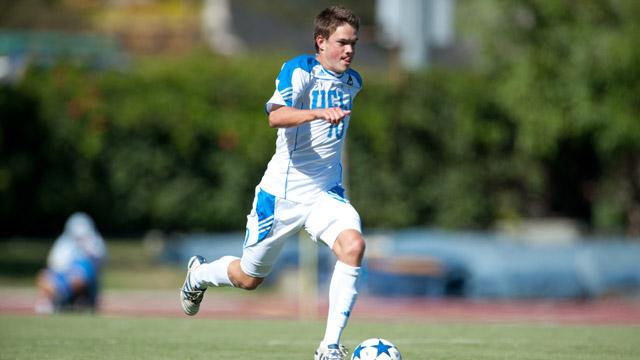 The United States Men’s U-20 National Team has successfully navigated their way to the quarterfinals of the CONCACAF U-20 with wins over Suriname and Panama at the Estadio Mateo Flores in Guatemala.

The Americans got off to a flying start on Tuesday night with a comprehensive 4-0 win over CONCACAF minnows Suriname. Behind the fantastic play of Conor Doyle, Bobby Wood, Kelyn Rowe and Joe Gyau, the US never really had to get out of first gear, opening the scoring in the 19th minute as Greg Garza sent a fantastic free kick that Doyle flicked to Wood on the back post. The 1860 Munich product would make no mistake giving the US a 1-0 lead.

The United States would hit the post multiple times before doubling their lead in the 28th minute through a fantastic right-footed strike from Joe Gyau. A nice ball from Sebastian Lletget would free Gyau down the left side. The Hoffenheim forward cut on to his right foot and unleashed a shot past Claidel Kohinor in goal for Suriname to put the US up 2-0. 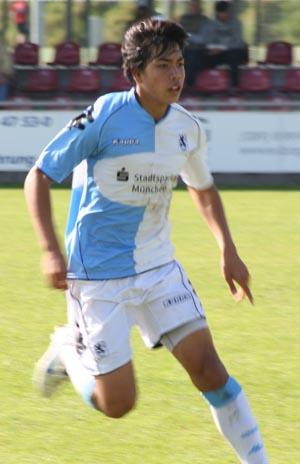 Bobby Wood
From there, Doyle and Rowe would run the show for a United States team in cruise control with Doyle scoring a poacher’s goal off a Rowe header mishandled by the Suriname keeper to put the US up 3-0 in the 37th minute. Doyle would return the favor in the 81st minute stealing a pass and freeing Rowe at the top of the box. The UCLA product’s driven right footed shot would find the back of the net to round off the scoring at 4-0.

“It’s great having those three in behind you with Joe and Bobby’s pace then Kelyn’s understanding running behind you,” said Doyle. It’s great as a center forward to have those options.”

While a 4-0 win over a country like Suriname wouldn’t raise many eyebrows, it’s still a credit to the professionalism of the United States squad to get the job done in qualifying without any problems.

The United States would face a tougher test in their second game of qualifying facing Panama on Saturday night. Having already qualified for the quarterfinals by way of Panama’s victory over Suriname, the two teams were playing for the top of the group on Saturday night in Guatemala City.
Thomas Rongen would make two changes to the lineup from Tuesday night with UCLA Junior Eder Arreola coming in for Joe Gyau on the left and Sebastien Ibeagha of Duke and the Houston Dynamo Academy inserted for Amobi Okugo.

The US would again get off to a hot start with the sensational Kelyn Rowe at the heart of the Yanks attack. In the 14th minute, some nifty play down the left side from Arreola would free Greg Garza whose deep cross would find Rowe at the far post. A sliding right footed effort from the USA’s #10 would find the back of the net giving the United States the lead.

It was once again Rowe scoring for the US in the 18th minute with another attack down the left side of the pitch through Garza and Arreola. Arreola’s ball to the top of the box was dummied by Conor Doyle to Lletget whose chipped ball freed Rowe on goal and he would make no mistake to double the American’s lead. From there, the United States would take their foot off the gas, finishing the game with a 2-0 win over Panama and finishing at the top of Group B.

That third game Rongen is referring to is their quarterfinal showdown with tournament hosts Guatemala on Wednesday night with the winner advancing to the 2011 FIFA U20 World Cup in Colombia. Stay with TopDrawerSoccer.com as we bring you coverage of the United States U20 National Team on their road to qualifying for the FIFA U20 World Cup this July and August from Colombia.