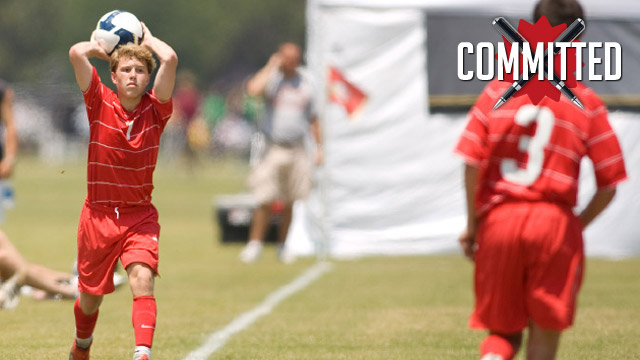 North Carolina has understandably gotten plenty of attention as we highlight the college destinations of some of the best players in the country.

But let us not forget about the other Carolina. Three of the top 2013 boys’ prospects in the country will all be taking their services to South Carolina, and all of them just happen to be hometown products … like, from the same club – South Carolina United FC. 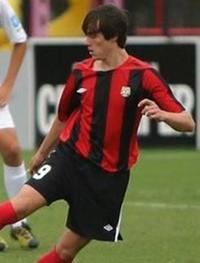 Dent, who is ranked No. 67 in our Top 150 Ranking, and No. 136 ranked Carlin, are two finishers who get the job done in entirely different ways.

Carlin, as a target man who has used his 6-foot-4 build to put away 20 goals for his U16 squad. Dent relies more on speed and elusiveness and also leads his squad in scoring while playing for the U18 Development Academy group.

Then there’s Millard, the classic connecting central midfielder who will be able to feed them both. Millard is ranked No. 25 in the Top 150 though he’s the least physically imposing of the trio.

Having trained and sharpened their skills against one another, this three-headed monster will bring a chemistry coaches dream of building.

So while the Tar Heels are certainly loading up recruits, South Carolina is quietly stocking its shelves from a proven supplier – South Carolina.

Sam Bascom (Cincinnati United Premier) has verbally committed to Navy for the 2013 season.

PJ Suess (Cincinnati United Premier) has verbally committed to Navy for the 2013 season.

Fumio Himeno has signed to IUPUI for the 2012 season.

Benjamin Ogedegbe has verbally committed to IUPUI for the 2013 season.