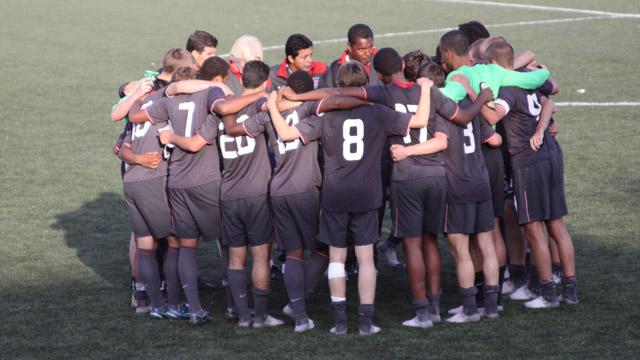 The blend between old and new for U.S. Soccer’s Bradenton Residency Roster this spring is indicative to U.S. U17 Head Coach Wilmer Cabrera’s efforts to solidify the defense in preparations for the CONCACAF U17 Championships and the potential FIFA U17 World Cup berth.

Eight new players have been called into residency, housed on the campus of IMG Academies in Florida, with half of them being defenders. AJ Jeffries (Chicago Fire Juniors), Reed Norton (Concorde Fire), and Michael King (Texans SC Houston) have been invited to strengthen the backline that already contains veterans Andrew Oliver, Marc Pelosi, Nathan Smith, and Andrew Souders. 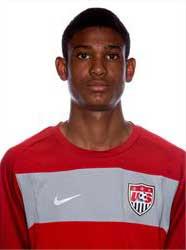 Michael King
“Michael is very athletic,” said Texas SC Houston Coach Scott James. “He always takes it game by game, season by season. As a 6’1” defender, he has really matured and developed while playing some tough academy games.”

“Jordan is a humble kid that works hard and wants to get better,” said Empire United Head Coach Paul Valenti. “I think residency will be an environment that will be challenging for him which is what he wants to get into, an environment that will test him. It will also test him how he’ll be like living away from home and experiencing that professional soccer lifestyle.

Of the new players, Jordan, Christian, and Jack, have already traveled to Jamaica in January with the smaller 20-man squad in preparation for the championships.

“To be picked for the first trip is very exciting for Jordan,” Valenti said. “He is a very dynamic player and can play a number of different spots in the midfield or up top. He is a gritty players and likes to mix things up.”

The U.S. U17 faced Jamaica twice this past week, drawing the first match and beating Jamaica the second time, with a 2-1 score. Zach, Jordan and Christian all started the first game while Jack came in as a sub, but started the second game.

“Christian is a very committed player,” said James. “His stature causes others to underestimate him, but as soon as they see him play, they realize the talent he has.”

Cabrera’s U.S. squad has returned to Bradenton to finalize the details and the roster before heading back to Jamaica on February 10th for the CONCACAF Qualifying Tournament. The team will play in a 3-team group with Cuba and Panama. There are four such groups in the event, with two teams advancing from every group to the quarterfinals. The four quarterfinal winners will advance to the FIFA U17 World Cup, to be held in Mexico this June.