U.S. U17 star says he has Liverpool offer 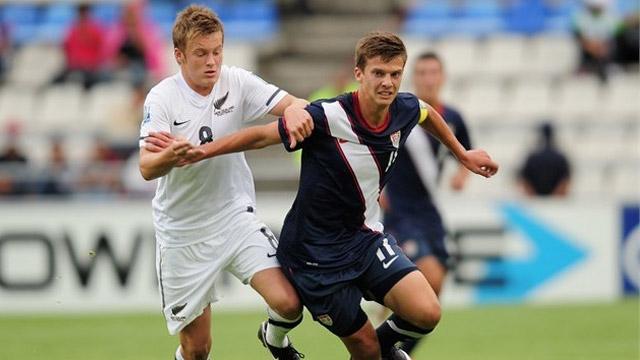 The world is truly at his fingertips now, his star ascending more rapidly by the day. U.S. Soccer’s Marc Pelosi is a young prospect on the rise, and his options for the future are as boundless as his potential.

Pelosi has told TopDrawerSoccer.com that he has been offered a professional contract from EPL giant Liverpool F.C., and a chance to develop in its youth system under the guidance of former Barcelona youth coaches Pep Segura and Rodolfo Borell.

According to Pelosi, it’s one of the many new attractive opportunities presented to him, and it’s pretty weighty stuff for a 17-year-old. 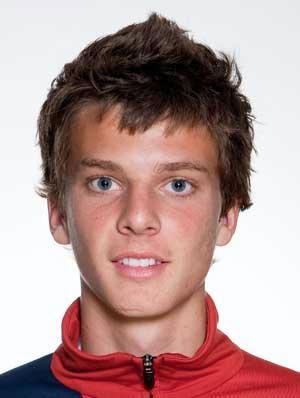 Marc Pelosi
“It’s a great feeling,” Pelosi said. “I have been told the current Barcelona coach said that ‘if you don’t go to Barcelona, the second best place to develop is at Liverpool.’ It’s a great, top notch organization.

“Right now, I want to make sure that wherever I go I am in the right place where there is a balance between training and playing high-level matches. And I want to ensure I can continue my education.”

Pelosi said that he expects a decision to be made in the next few weeks. He has made it known that UCLA would be the program he joins in the event he chooses college, though he has a lot of other enticing options and he indicated that Liverpool is not the only contract offer he’s received.

His role at the recent FIFA U17 World Cup gave Pelosi further exposure and put his name back on the international tongue.

Pelosi has developed as an attacking midfielder and taken his game to a new level while commanding the field amongst teammates like Mario Rodriguez, Alejandro Guido, Alfred Koroma, Paul Arriola and Esteban Rodriguez.

“It’s a great feeling knowing that the work I have put in the last few years, and especially the last two years in the U17 Residency Program in Bradenton, Florida, has paid huge dividends,” Pelosi said. “I think it has been a great benefit being able to play against professional and International teams, as well as playing in big stadiums in front of large crowds.”

Pelosi’s international poise can be traced back to his being born in Baden, Germany. He has returned there many summers to play with youth teams and has also competed with the Borussia Monchengladbach club based in North Rhine-Westphalia.

Our Top ranked player in the 2012 class, we’ve grown accustomed to watching Pelosi shine on the big stage using his ability to finish or pass seamlessly.

Now with a chance to reach the biggest stage, it’s no longer so easy for Pelosi to pass.