US U17 WNT roster for tournament in Florida 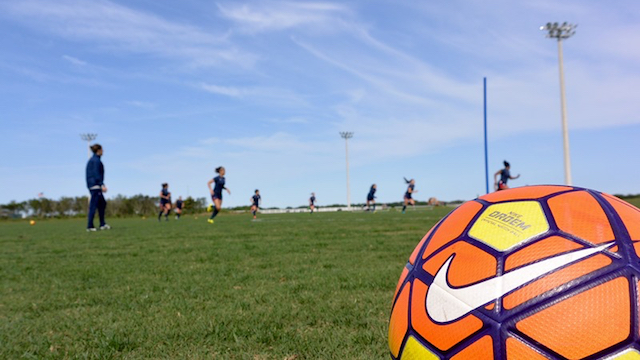 The U.S. Under-17 Women’s National Team will gather in Florida for a final tournament before the roster is selected for the 2017 FIFA Women’s World Cup takes place in Uruguay from Nov. 13-Dec. 1.

The USA will host the 2018 U.S. Soccer U-17 Women’s Invitational at the Premier Sports Complex in Lakewood Ranch, Fla., welcoming the U-17 Women’s National Teams from Mexico, England and Colombia for a round-robin tournament featuring doubleheaders on Oct. 10, 12 and 14.

U.S. U-17 WNT head coach Mark Carr has named 26 players to the training camp roster for this tournament and the final 21-player World Cup roster will likely come from this group of players.

The 16 teams that will participate in the sixth FIFA U-17 Women’s World Cup are host Uruguay, Brazil and Colombia from South America, the USA, Mexico and Canada from Concacaf, Ghana, Cameroon and South Africa from Africa, Korea Republic, Korea DPR and Japan from Asia, Finland, Germany and Spain from Europe, and New Zealand from Oceania.