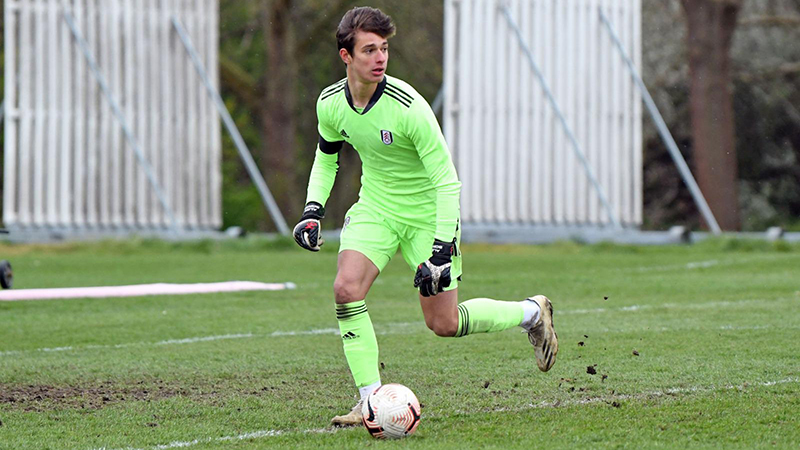 The U.S. U20 MNT continues preparation for a massive Concacaf Championship set for this year, with both World Cup and 2024 Olympic qualification on the line.

U20 head coach Mikey Varas has named a 20-player roster for a trip to Argentina this week, a second foray into international action. Last year, the U20s went winless at the Revelations Cup, losing to Mexico and Brazil and drawing versus Colombia.

Varas has assembled a roster with plenty of flexibility, though one that lacks firepower up front. Ricardo Pepi could be a candidate to compete at the Concacaf Championship with this group later in the year, depending on how the rest of the 2021-22 season progresses.

Dive into the depth chart below.