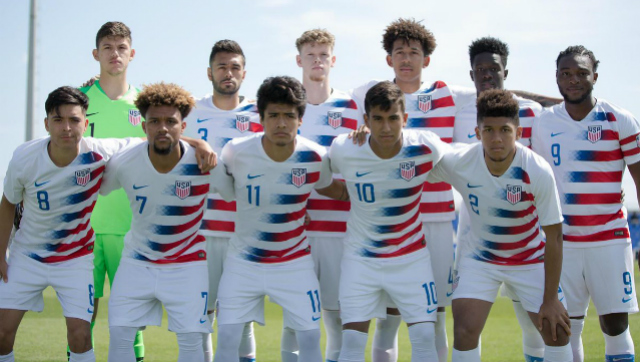 The U.S. Under-20 Men’s National Team wrapped up its final pre-World Cup camp last week, drawing 2-2 against France and beating Japan 2-1 in Spain.

Head coach Tab Ramos has a relatively difficult task ahead of him, as he’ll whittle down a fairly talented player pool into a 21-man roster for this year’s World Cup in Poland. FIFA rules stipulate that Ramos can name a preliminary roster of up to 50 players, leaving him until the final 21-player deadline (generally a few weeks before the tournament begins on May 23.

The unexpected angle in trying to figure out who ends up making the trip to Poland comes down to whether or not first teams will release players. For the most part, European seasons are over, though in the past that hasn’t prevented clubs from preventing players from making the trip to a World Cup.

So what might the World Cup roster look like? Based off pure speculation, below is a position-by-position look of what Ramos could do.